Home / Past Shows / The Mikado 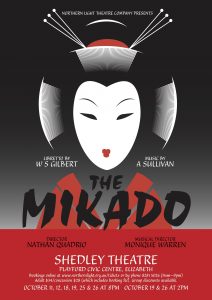 Northern Light Theatre Company is pleased to present The Mikado in October 2019. The Mikado, or The Town of Titipu, is a comic opera in two acts, with music by Arthur Sullivan and libretto by W. S. Gilbert. The work has been translated into numerous languages and is one of the most frequently played musical theatre pieces in history.

The story revolves around a young fellow named Nanki-Poo who has banished himself from the little town of Titipu. Nanki-Poo, it seems, has fallen in love with a beautiful young lady called Yum-Yum. Unfortunately, Yum-Yum is engaged to be married to her guardian, the tailor Ko-Ko.

However, when Nanki-Poo hears that Ko-Ko has been condemned to death for the capital crime of flirting, he hastily returns to Titipu, only to learn that Ko-Ko has not only been granted a reprieve but has been promoted to the post of Lord High Executioner. Apparently, those in power, wishing to slow down the rash of executions, reason that since Ko-Ko was next in line for execution, he can't cut off anyone else's head until he cuts off his own!

Directed by Nathan Quadrio and Musically Directed by Monique Warren, The Mikado features Paul Briske as Ko-Ko, Dione Baker as Yum-Yum and Ben Fleming as Nanki-Poo, ably supported by Sandy Wandel as the delicious Katisha and Andrew Trestrail as multi-faceted Pooh-Bah. With Amanda Sharp and Amie Graham as Pitti Sing and Peep Bo, Stephen Tulip as Pish-Tush and an hilarious cameo appearance by Russell Ford as The Mikado himself, this is shaping up to be a night of wonderful music and lots of laughs.

Will Ko-Ko cut off his own head? Will Nanki-Poo win the heart of Yum-Yum? Come along and find out! 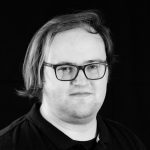 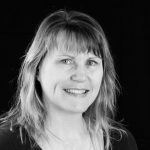 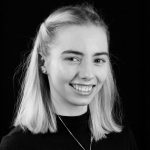 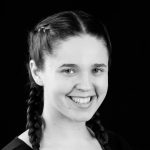 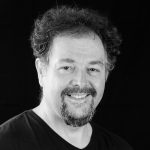 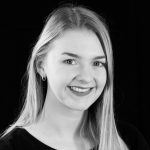 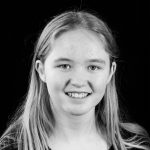 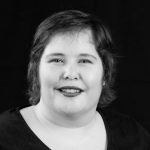 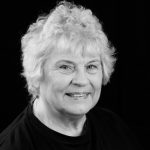 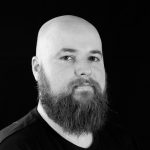 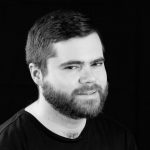 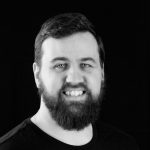 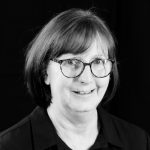 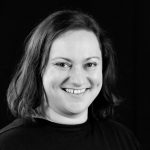 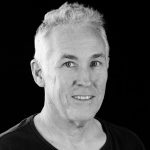 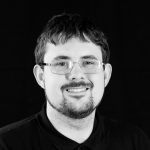 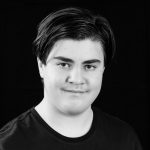 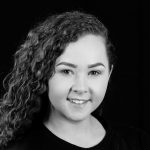 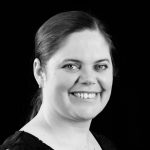 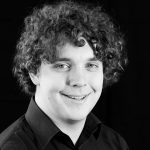 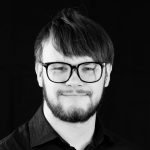 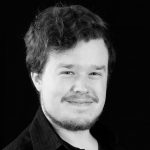 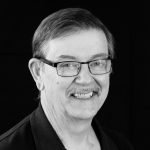